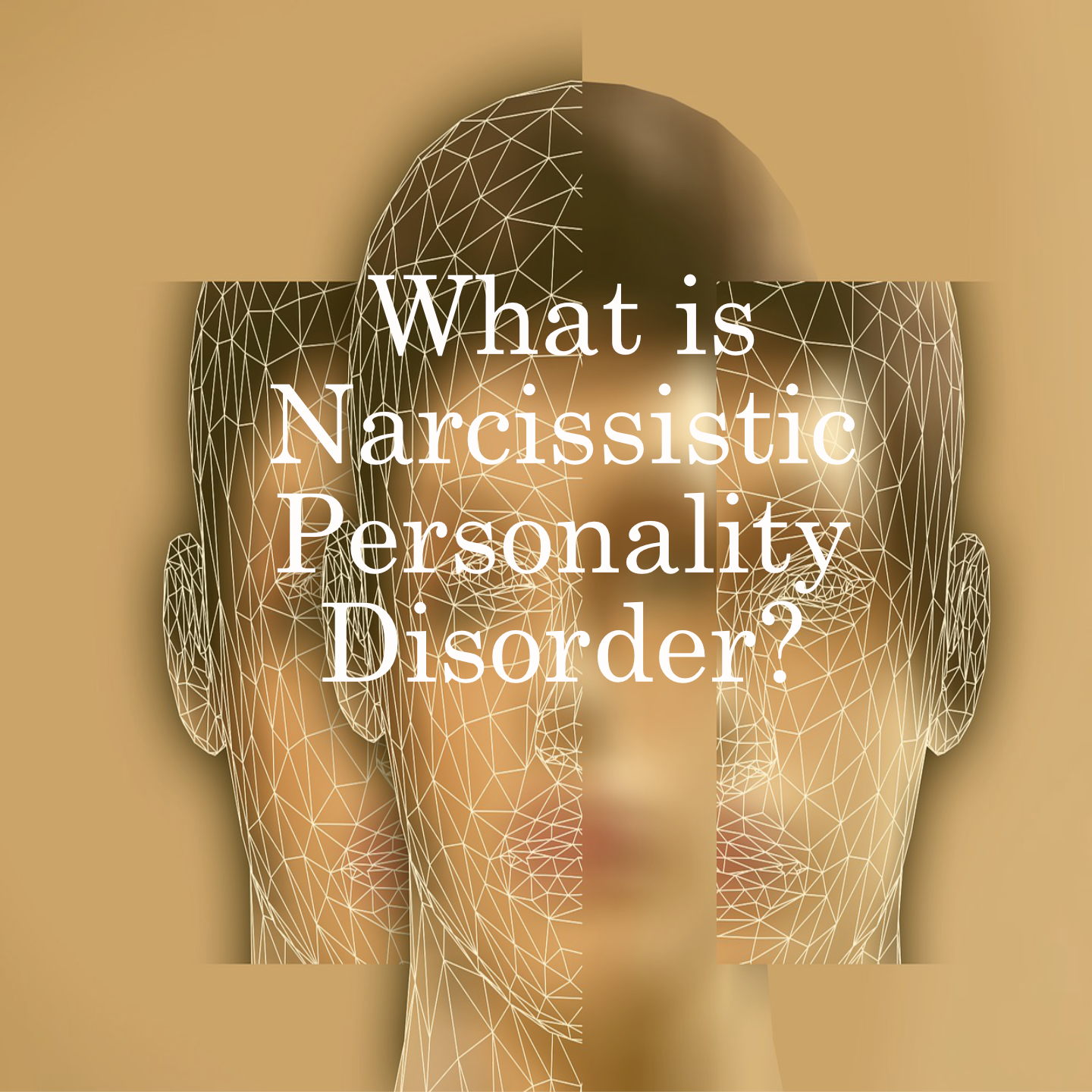 What is Narcissistic Personality Disordar? The vital things you need to know.

What is Narcissistic Personality Disorder? The vital things you need to know.

I’ve been asked many times ‘What is Narcissistic Personality Disorder’ (NPD), so here are some things you need to know about NPD. The most important thing for you to understand if you’ve been involved with a Narcissist, or know someone who has,  is that (NPD) is one of 10 personality disorders listed in the Diagnostic and Statistical Manual of Mental Disorders.  It fits in with the Cluster B Mental Health disorders. The problem is NOT you. You are NOT crazy. That means that you are dealing with a person who has a mental illness, albeit they are generally very high-functioning, intelligent and very capable.  So, just to clarify that, the official definition by the American Psychiatric Association’s Diagnostic and Statistical Manual of Mental Disorders is this:

NPD is defined as comprising a pervasive pattern of grandiosity (in fantasy or behavior), a constant need for admiration, and a lack of empathy, beginning by early adulthood and present in a variety of contexts, as indicated by the presence of at least 5 of the following 9 criteria:

An NPD diagnosis requires only 5 of those 9 criteria to be present. An observation I’ve made in the last several years of dealing with thousands of people who have suffered the horrors of narcissistic abuse, is that those scant 9 traits fall woefully short of making it clear just how toxic, cunning, manipulative and destructive they really are to those they target. My own list of traits, complied over time, lists over one hundred nasty behaviours that can and do show up all the time. And ALL of those traits are nasty. Narcissists have no conscience, empathy, or feelings for anyone but themselves, and their main goal is to destroy their ‘target’, because it’s their life-blood - getting their narcissistic supply or fuel is ALL that matters to them. Of course, NPD is a huge spectrum and there are different types of NPDs – more of this coming up - but all of them have these traits in varying degrees, and at the centre of all of them only one thing matters to them, and that’s themselves and their narcissistic supply. Studies suggest they are addicted to dopamine. It’s like heroin to an addict. They also make you addicted to them – which is known as Trauma Bonding.

NPD is a very serious condition but the tragedy of it is that, it can’t be healed, and those who have it don’t care. The fallout of the abuse affects only the victims – never the perpetrator.

Sam Vaknin,* self-aware narcissist and professor of psychology and expert on all things narcissism, says:

“What is Pathological Narcissism? Pathological narcissism is a life-long pattern of traits and behaviours which signify infatuation and obsession with one's self to the exclusion of all others and the egotistic and ruthless pursuit of one's gratification, dominance, and ambition.”

But is Narcissistic Personality Disorder a MENTAL Disorder?

There is sometimes confusion about whether NPD is a mental disorder or not, so I just want to clarify my understanding here so that you know exactly where I'm coming from when I refer to it as a mental disorder.  NPD is an extreme form of pathological Narcissism. 'Pathological' by definition is 'involving or caused by a mental illness', and NPD made its first appearance as a 'Mental Health Diagnosis' in the DSM (Diagnostic and Statistical Manual of the American Psychiatric Association) in 1980. So technically, it's classed under the broader umbrella of Mental Disorders. However, it is sub-categorised under the 'Cluster B' Personality Disorders. In addition to that, there is some evidence in brain science/neuroscience that narcissists' brains are different from 'normal' peoples' brains. This is an extract from a blog about one such study which was posted on www.livescience.com:*

"People who suffer from narcissistic personality disorder, which is characterised by extreme arrogance and self-absorption, have structural abnormalities in a region of the brain that has been linked to empathy, a new study finds.

Researchers used magnetic resonance imaging to scan the brains of 34 people, including 17 individuals who suffer from narcissistic personality disorder, and found that pathological narcissists have less gray matter in a part of the cerebral cortex called the left anterior insula. Gray matter is primarily composed of neuron cell bodies and non-neuron brain cells that provide nutrients and energy to neurons, rather than sending and receiving information.

One of the key traits of pathological narcissists is their clear lack of empathy, said Stefan Röpke, a professor in the department of psychiatry at the Charité - Universitätsmedizin Berlin in Germany. Generally, these patients are able to recognize what others feel and think, but outwardly exhibit little compassion"

So, in a nutshell, it's both a Mental Disorder (it can't be treated either!), and of course, a personality disorder. Sociopaths and psychopaths are at the extreme end of the scale, capable of violence, even murder (think 'Dirty John), and further along, if you reach extreme psychopathy, or 'full blown' psychopathy, you're moving into serial killer territory – not always, but often.

What kind of narcissists are there?

There is also much confusion in people who don’t know much about narcissists because they have never had to deal with them. They’re the lucky ones! Most people think that narcissists are overt, vain, full of themselves – and some of them are, but there are several more key types of narcissist (and if you read HG Tudor’s books, you’ll realise there are many more – but that gets VERY complicated!) that show up in the lives of clients I’ve worked and members in my FB Groups (and that means women AND men). I’ll share them very briefly here (I have posts about each one which I will share in due course):

Overt narcissists  – the typical loud, vain, full of themselves type, think they are better than everyone else, that fits the DSM-V most.

Somatic narcissists – tend to be very well-groomed, obsessive about their looks, and will target similar ‘good looking’ people. They are extremely image-conscious and work out to stay in shape.

Cerebral narcissists – very intelligent, and don’t mind showing it in a way that makes everyone else feel inferior. They can run rings around people with their intellectual prowess.

Altruistic / Communal narcissists  – these are the ones who appear to have a great social conscience, they show up for charity events, arrange fundraisers and give to charity – but underneath it, they are just as toxic as every other narcissist.

Shy/Vulnerable narcissists – just as it sounds, these narcissists come across as gentle, kind, shy, sweet, and you’d never in a million years guess that behind the shy exterior lies a wolf in sheep’s clothing.

Much research suggests that malignant narcissism and Anti-Social Personality Disorder often go together. People who fall into this category take perverse pleasure in hurting and destroying other people and the abuse can be physical, in addition to the others forms of abuse, ie, emotional, psychological, sexual, financial and spiritual.

Dealing with any kind of narcissist is going to cause you problems, to say the very least. If you’re in such a relationship I highly recommend getting out because if you don’t, they will not stop until they destroy you.

If you’re struggling with healing from narcissistic abuse and would like to know more about how I can help you, please click here.